Coffee: properties for beauty (and wellness) 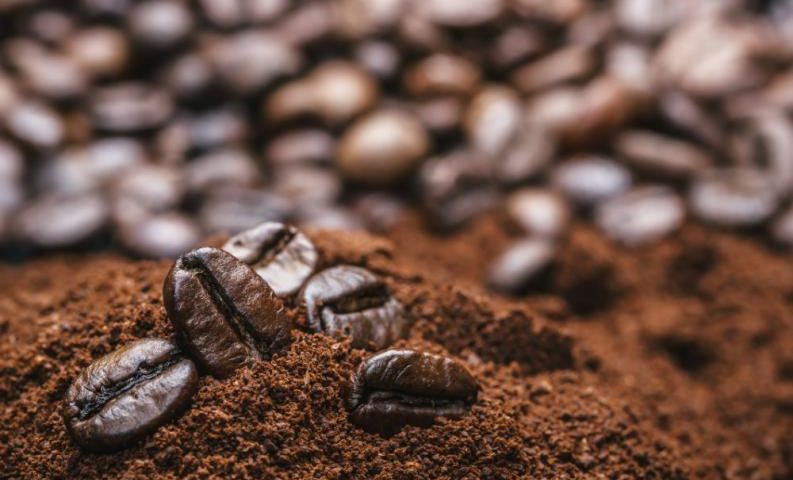 Seeds and bottoms are a source of precious antioxidants and active principles draining and slimming. Discover all the benefits (not only) for the skin.

Could cosmetics researchers soon turn into“caffeomanti” to read (and rewrite) the future of anti-aging and anti-cellulite creams? Possible, judging by the discovery of a team of the University of Navarre of Pamplona (Spain) and the technische universität of Berlin (Germany): not only the seed of coffee, but also the funds are a source of valuable antioxidants and draining and slimming active substances.
The study, published in the Journal of agricultural and Food chemistry, reveals interesting background: in the coffee grounds are found amounts of caffeilquinic acids (substances that block collagenase, enzyme that destroys collagen) 4 to 7 times greater than in the drink. Moral: coffee never ceases to amaze, even from the cosmetic point of view.
Caffeine is chemically an alkaloid present not only in the seeds and leaves of the plant, where, however, it reaches the maximum concentrations, but also in those of tea, cola, guarana and mate. Besides, this molecule energy has no contraindications, because the absorption through the skin does not reach peaks such as to induce exciting effects on the organism», explains cosmetologist Umberto Borellini (remember that in the INCI you find this ingredient under the name of caffeine).

Caffeine is a known lipolytic and draining agent. ‘Its ability to stimulate lipase, the enzymes that dissolve fat in cells, is scientifically proven. But caffeine also tones the blood vessels, promotes tissue oxygenation, stimulates the drainage and removal of stagnant liquids: for this reason it is particularly effective on the skin matelassée typical of cellulite», notes Borellini. Another characteristic of this active substance is its excellent ability to penetrate, such as to reach the adipocytes (fat cells), even if not infrequently the cosmetic laboratories incorporate it in bio-spheres microspheresor in other vehicles, such as liposomes, to increase their absorption capacity.

5 beneficial effects of coffee on the body 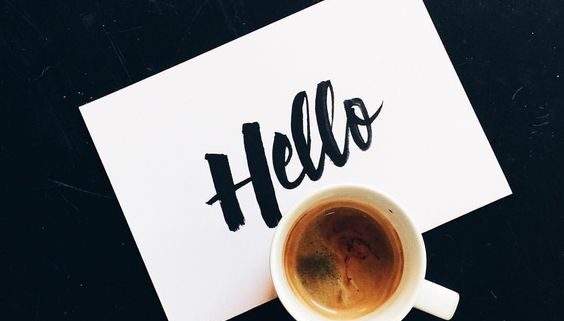