The various types of coffee.

Tea vs Coffee, a morning battle : Depends on your personality

There are many cultivars and botanical crosses of coffea, which produce seeds with chemical and organoleptic properties also very different from each other.

Coffee is a drug (dried and powdered) obtained from the seeds of some plants belonging to the botanical genus coffea; the species most used for the production of coffee are the coffea arabica, which gives the name to the most precious mixtures, and the robust coffea, known for its higher caffeine content.

Coffee is also the name used to indicate the various beverages obtained by infusion of ground coffea seeds. There are many different types, which can be classified for:
Raw material used for:
– Botanical species
– Application or not of roasting
– Grinding
Application or not of decaffeinationExtraction method (percolation, decoction, infusion, etc.)

The coffee, once roasted, both decaffeinated and caffeinated, is ground and then subjected to extractive processes, including mainly percolation (moka) and decoction (Greek coffee, Turkish coffee).
Coffee drinks can also be used as an ingredient to formulate various recipes (soft drinks, cocktails, ice-creams, desserts etc.) or, at an industrial level, to obtain aromas or freeze-dried.
Soluble coffee is made by infusion. After being ground and subjected to this extraction technique, the liquid obtained is freeze-dried. Removing water yields a dry extract, commonly known as soluble coffee.

What is the caffeine?
Coffee is an extremely widespread drug, not only because it produces the homonymous and famous drink, but because it contains an active ingredient called caffeine (1,3,7-trimethylxanthine) much used in products of various kinds.
Of caffeine there are various molecular forms; for example, in the green coffee beans (the one not roasted), caffeine is mainly available in the form of chlorogenic acid and, only after roasting (heat transformation of coffee from green to dark brown), this compound is separated by increasing the fraction of 1,3,7-trimethylxanthine.
Caffeine is not exclusively contained in coffee; other products containing caffeine are: tea (mainly black), cocoa, ginseng, guarana, cola, Red Bull etc.

PROPERTIES OF THE CAFFEINE
Caffeine is an alkaloid that, taken internally, exerts a discreet nerve function (that interacts on the nervous system), therefore psychotropic (which has an effect on psychic functions, specifically tends to improve the level of attention).
Caffeine also has a cardiovascular effect, acting mainly as a vasodilator and accelerating the rhythm of the heart. In addition, it appears that this methylxanthine may affect lipid metabolism by increasing the release of fatty acids by fat cells. It also has a strong diuretic function.
Caffeine, belonging to the alkaloid class, has exciting properties on the central nervous system; it stimulates waking and, due to its capacity to improve muscle reactivity, is often called “doping of the poor”.
Caffeine is contained in herbal, dietetic, cosmetic and pharmaceutical products. It is often utilized for topical use due to its slimming and anti-cellulite capacities; in particular, this methylxanthine exerts a thermogenic function, that is stimulating the mobilization of fats from adipose tissue and subsequent oxidation.
Caffeine is also present in draining products and against water retention. In the pharmaceutical field, caffeine is a widely used ingredient; it is often part of the composition of important medicines, such as antiemicranics.

So what do you think? Tell us about it!! 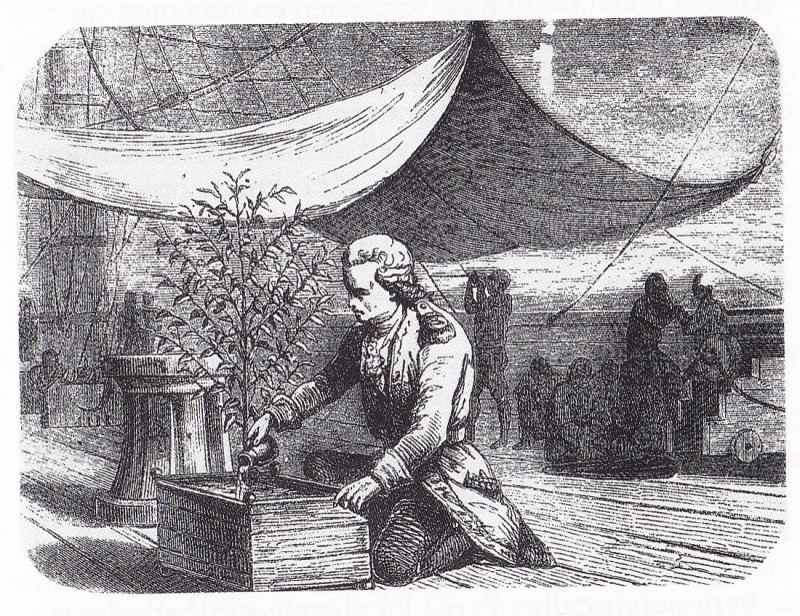